With standards, we can make the UN’s Global Goals a reality. 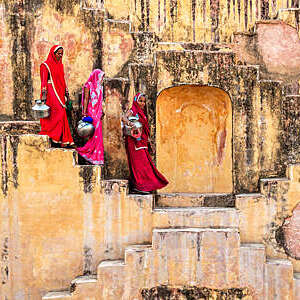 The 2030 Agenda for Sustainable Development was established in 2015 to end poverty and set the world on a path of peace, prosperity and opportunity for all. With a long-established history that dates back to 1947, ISO and the United Nations (UN) are unified in their common goal to make this a reality. Tatiana Valovaya, Director-General at the United Nations Office at Geneva (UNOG), zeroes in on this collaboration and how International Standards should be an integral part in achieving the UN Sustainable Development Goals by 2030.

With 17 Sustainable Development Goals (SDGs) at the core of the United Nations’ 2030 Agenda, immense political will and ambitious action by stakeholders are imperative. We need to transform the financial, economic and political systems that govern our societies today to ensure a sustainable future for all. However, the SDG Summit held in September 2020, and accompanying report, revealed that global efforts up to the present time have been insufficient. Progress remains uneven and change is still not happening at the pace required. Simply put, we are not on track to meet the Global Goals by 2030, endangering the Agenda’s promise to current and future generations.

More than 1.6 billion students are out of school and tens of millions of people suffer extreme poverty and hunger. Now, COVID-19, an unprecedented health, economic and social crisis, is threatening the lives and livelihoods of many more, making the achievement of these goals even more difficult, and the need to work together all the more urgent.

As the globe reels under the onslaught of COVID-19, the major disruptions in today’s constantly evolving world are changing the way we think, behave or do business. These disruptions can only be tackled with a clear world-led strategy, which allows us to anticipate and adapt quickly to changes around us. According to Tatiana Valovaya, “the global pandemic, climate change, economic and social inequities, gender inequality… all these things are global challenges to which we really have to find multilateral, global solutions”.

This multilateralism paradigm has given rise to the increased need for International Standards. What is their role in this global transformation? Quite simply, they offer the world ready-made tools to make this transition happen. Bringing different key players together under the ISO umbrella is part and parcel of a multilateral approach that is highly essential to meeting the 2030 Agenda. Valovaya herself is a staunch advocate of multilateralism. In today’s turbulent and intense times, she says, the UN SDGs call for partnership like never before as people are forced to look at complex global challenges through many different dimensions. Commenting on the call to accelerate progress, she underscores the need for closer collaboration. “The pandemic has shown us that we are all in the same boat. We really need to find global solutions. National solutions alone are not going to work.”

What the UNOG Director-General is arguing for precisely is a new type of multilateralism. Enjoying strong collaboration that spans many decades, ISO and the UN have strengthened their relationship over the years, and most recently with the need to maximize the results of the SDGs. Together, the two organizations are working to accelerate progress towards the achievement of the SDGs, including by catalysing scalable innovations and opportunities for partnerships.

The pandemic has thrust international solutions into the limelight. It has shown us in a very tangible way how interdependent we are. Isolation is not the answer, says Valovaya. “We really need to find global solutions because national solutions will work for a while, but they are not going to work long term. What the pandemic is really telling us is that we need a common strategy to decide on appropriate measures and how to coordinate them to make them more effective,” she explains.

The pandemic has thrust international solutions into the limelight.

Valovaya gives the following example. While washing or sanitizing hands is one of the most effective ways to slow down transmission, 4.2 billion people, or more than half of the world’s population, still do not have access to clean water. This challenge undermines the enjoyment of a basic human right to safe drinking water and sanitation for billions of people. The UNOG Director-General explains how the pandemic has served as a good “wake up call” for the world, encouraging sustainable practices in the long run. Because we can’t produce more, the only solution is to be more efficient with what we have.

Increasing efficiency has been one of ISO’s dogmas. The subject of water (and water efficiency) has been a key topic, which today comprises more than a thousand standards. The recently published ISO 46001, Water efficiency management systems – Requirements with guidance for use, aims to help organizations of all sizes and status be more water-efficient and provides methods and tools for assessing and accounting for water usage, as well as ways to identify and implement measures to optimize its use. Together, these standards are directly contributing to SDG 6, which seeks to ensure availability and sustainable management of water and sanitation for all. 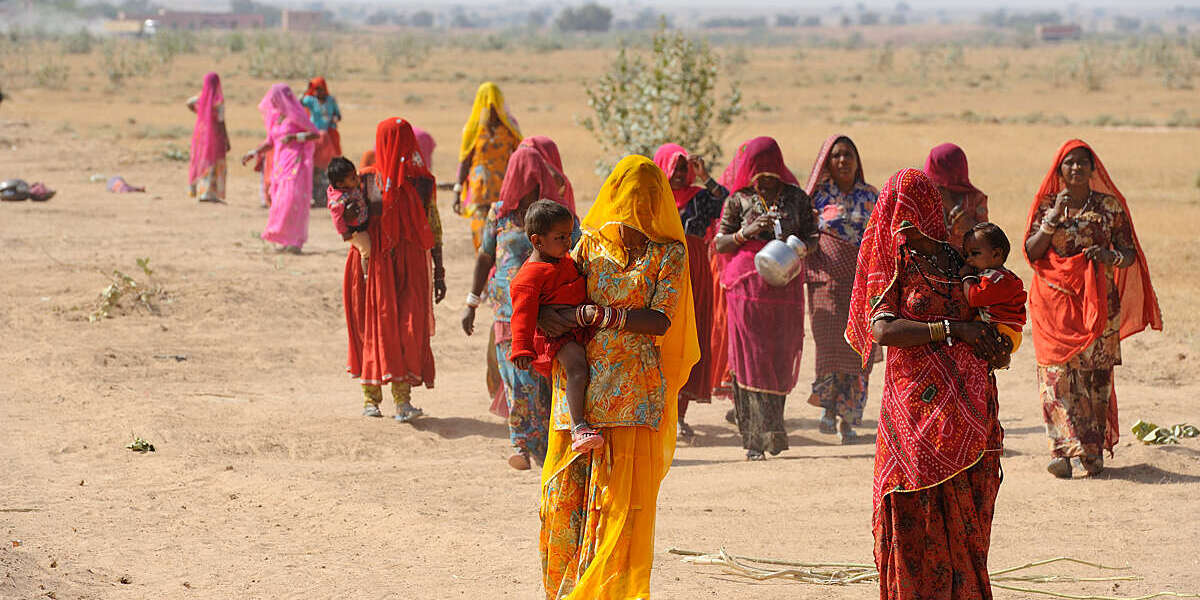 Valovaya explains that today’s global issues are driving faster decision making and consensus building among societies. One of the crucial things that ISO does is to harmonize different approaches into one cohesive voice for tackling many of today’s global challenges. Take, for instance, climate change. “Climate change can only be fought with standards, because there is a whole range of standards designed to help specific industries become more ‘climate-friendly’,” she reminds us. ISO has developed over nine hundred environment-related standards that contribute directly towards SDG 13 on climate action. The organization also remains an active participant in the United Nations Framework Convention on Climate Change Conference of the Parties (COP) summits, wherein its experts showcase the importance of standards for opening world markets for clean energy and energy-efficient technologies and supporting climate change adaptation and mitigation practices.

Environmental standards also assist governments and organizations in addressing climate change. This suite of standards is seen as essential to the greenhouse gas (GHG) markets for carbon neutrality, cap-and-trade schemes, offsetting credits, and low-carbon strategies and policies. Standards give us a very good instrument to implement our strategies for climate action, explains the UNOG Director-General. “So, while I do believe we have a roadmap [for 2030], ISO standards provide the indicators we must consider in order to reach our goals.”

Climate change has a greater impact on those sections of the population that rely on natural resources for their livelihoods and who have less capacity to respond to natural hazards, such as hurricanes, floods or droughts. Women commonly face higher risks from the impacts of climate change in situations of poverty, and still the majority of the world’s poor are women. Moreover, women’s unequal representation in decision-making processes and labour markets prevent them from being able to fully contribute to climate-related action.

Empowering both genders is a key goal for SDG 5 on gender equality. As an international gender champion and the first woman Director-General of the UN Office in Geneva, Valovaya believes that addressing gender responsibilities will lead to transformative change towards an equal world. She underlines that while global efforts to achieve SDG 5 have come far in recent years, barriers still remain. Equal opportunities must be created for women and men and we need standards that take this into account, she states.

Together with many organizations, ISO signed in 2019 the Declaration on Gender Responsive Standards and Standards Development at the United Nations Economic Commission for Europe. Through this act, it solemnly pledged its commitment to mainstream gender in the development and implementation of International Standards towards achieving goals aimed at inclusivity and diversity. The objective is to support more gender-balanced and inclusive standards development processes, and to strengthen the gender responsiveness of standards themselves, including by conducting gender-based analysis for the development or revision of all standards.

The world’s biggest predicament is, however, less about why we should cooperate than how. Inclusive multilateralism is based on deep interaction between member states and their governments, civil society, businesses, local and regional authorities, and many other stakeholders – calling upon the entire political, economic and social fabric of societies. There is little doubt that international coordination of such magnitude can be a positive force for human development and well-being.