Economists have reasons to be cheerful 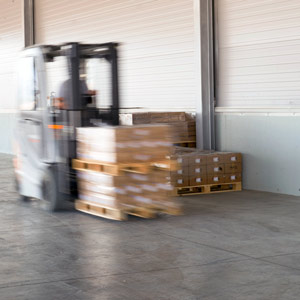 ISOfocus sat down with renowned economist and economics consultant Simon Baptist to discuss the state of our global economy. What he says seems to very much support – encourage, even – the widespread use of International Standards to help meet the challenges of new technologies and benefit the global economy.

Simon Baptist is the Global Chief Economist at The Economist Intelligence Unit (EIU). He is responsible for providing intellectual leadership for the EIU’s coverage, for ensuring that its economic and political analysis and forecasts are the best available for international decision makers, and for managing a global team of economists, consultants and editors. Here are a few highlights from the interview. 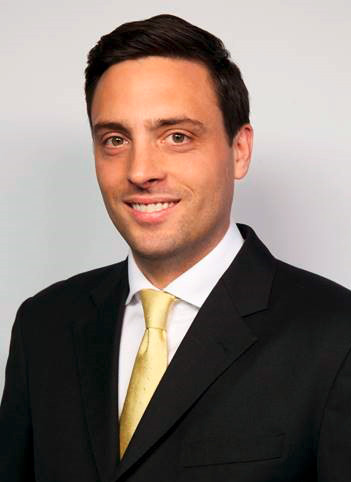 ISOfocus: The global economy is changing. How can an organization like ISO support, or adapt to, these changes?

Simon Baptist: Standards play an important role in achieving the benefits from a globalized economy; for example, by allowing customers in different markets to be confident in product quality or to assist regulators in harmonizing approvals. Bringing more countries and sectors into widespread use of International Standards will be useful, as will staying on top of the challenges posed by new production technologies, such as robotics and artificial intelligence (or AI), and emerging needs for standardized procedures around increasingly important issues such as data.

What do you feel hopeful about for the future?

I am still optimistic about the long-term potential of emerging markets such as China. Urbanization has a long way to go in many places and this can lead to a lot of new opportunities as even basic urban jobs tend to be higher productivity than subsistence agriculture. City dwellers can also be more easily connected to infrastructure and, therefore, to the global export markets that almost all emerging countries need to reach to propel people to middle-and higher-income status.

Many economists worry about whether productivity growth in the next century is going to be permanently lower than we have seen in the previous century because the impact of new communications, the Internet and other technologies might not have the same impact on economic growth as the inventions of the past hundred years – think about the impact of central heating and air conditioning on productivity as compared to Facebook! I am not as pessimistic on that point as some, but I do think that perspective is too focused on the US and other developed markets. Countries like Nigeria, India, Vietnam or China still have a lot of growth potential in the coming 30+ years just using existing technologies.

At The Economist, you often make predictions about future trends. When did you get it wrong?

This is an easy one! Last year, I was surprised both by the vote of the UK to leave the European Union and by the election of Trump as US President. That’s probably not a very interesting revelation as most forecasters were on the wrong side of those two events. More subtly, I didn’t see the resurgence of nationalism in Asia and the slowdown in progress on issues such as democracy and human rights that we have seen over the past 12 to 18&nbspmonths.

You recently moderated the Global Manufacturing and Industrialization Summit in Abu Dhabi about the future of manufacturing. How can standards tackle some of the global challenges we face today within the manufacturing sector?

I think the manufacturing sector faces three main challenges today. The first is how to ensure that new processes, which many have dubbed “Industry 4.0”, contribute positively to global society and assist people’s aspirations for better jobs and living standards. There is a future where robotics and AI, for example, play out into increased productivity, cheaper goods and more leisure time, but they could also result in widening inequality and unemployment. Indus try needs to engage with governments to develop policy frameworks that will allow the positive outcome to be achieved. Standards developed to be consistent with such policies would be a good contribution.

Second, environmental sustainability will be an increasing challenge. This is not just about climate change, although that is an important element. Ecosystems everywhere are under huge pressure and the manufacturing sector – directly or through its supply and usage chains – is critical to any solution. Detailed, transparent and verifiable standards for environmental impact along the entire chain could help.

Finally, the manufacturing sector has been a big beneficiary of open markets and is at risk if the current upsurge in nativist sentiment in many countries leads to a reduction in openness between countries. I think those involved in manufacturing need to more actively and publicly make the case for why such openness is beneficial, and to ensure that the value created by it is shared and appreciated.

This interview comes from the ISOfocus: