The Committee Draft of the revision of ISO 9001 is now available to buy from the ISO webstore for 38 Swiss francs. 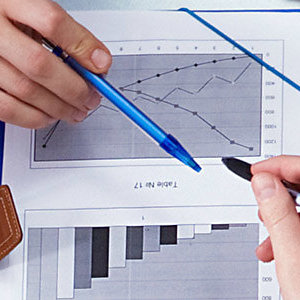 While this is still a draft and the content is subject to change, the document gives you a chance to have a look at the changes already proposed in the standard.

"We know that many people are interested to follow the developments of ISO 9001. So we have decided to provide access to the draft so users can see for themselves the direction the revision is taking," explained ISO Secretary General, Rob Steele.

What is the Committee Draft stage?

The Committee Draft stage is part of ISO's consultation process. During this stage, the countries (ISO members) that have chosen to participate in the development of the standard can comment on the document.

These comments will drive the ongoing revision process and lead to the development of a Draft International Standard which will then be open to public comment. This is likely to be produced during the first half of 2014.

Once the draft has been finalized and accepted, it is published. This is likely to be by the end of 2015.

If you would like to keep up to date on the revision of ISO 9001, contact the ISO member in your country.