Gender equality for a better world 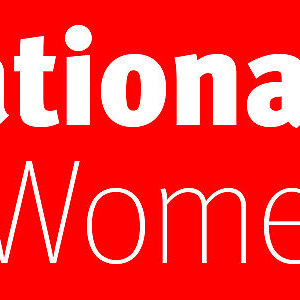 What changes when there is more gender equality? That is the question that we are invited to reflect upon during this year's International Women's Day (8 March). Picture it, says UN Women, empowering women means empowering humanity.

According to a report by ActionAid, economic inequality for women costs a staggering USD 9 trillion per year in the developing world. If women and men had more equality at work, it would increase gross domestic product (GDP) in various countries by between 5 % and 34 %, says the International Monetary Fund. “Countries with higher levels of gender equality have higher economic growth. Companies with more women on their boards have higher returns to shareholders. Parliaments with more women consider a broader range of issues and adopt more legislation on health, education, anti-discrimination and child support,” explains UN Women's Executive Director Phumzile Mlambo-Ngcuka.

So why are we not there yet? Cultural, economic and societal barriers to progress are still in place in many parts of the world. In the technical world of standards, women are getting increasingly involved, and many of them are leaders of the ISO technical committees where standards are developed, covering everything from IT to finance. Yet there is still a long way to go as a disproportionate majority of participating experts are men.

Which is why this year we invited some of the CEOs who are leading their country’s national standards body and ISO member, to speak up and inspire the next generation of women leaders. In the video, these outstanding women tell us why they love their jobs, as an invitation to all – but especially women – to join the standards community.

“The world of standards is an exciting place to be in today. We are creating solutions to many of the world’s toughest challenges like climate change, sustainability and economic growth. Gender equality is not about putting women on high positions to ‘meet numbers’, but to benefit from the best talent that humanity has to offer, whatever their gender,” says ISO Secretary-General Rob Steele.